Learn how to railroad your stitches

Often as you’re stitching you may find that your strands of floss seem to become twisted which can decrease coverage and sometimes make your stitches look uneven. It can cause knots and generally be very annoying! Usually to avoid this you need to drop your needle and let the thread hang and unwind every so often.

Another way to reduce the twisting of threads from happening is to use a technique called “Railroading”.

Railroading encourages the two strands of floss to lay side by side parallel to each other rather than naturally twisting around each other as you stitch.

Stitched over 2 for purpose of making the photo clearer 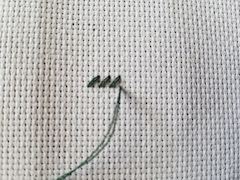 There are a number of reasons people use railroading:

I don’t generally railroad when stitching but do tend to use it more often when stitching certain colors such as pale yellow or white as I find these colors seem to often look untidier than other colors especially in blocks when your threads start to twist.

Here’s an example with normal stitching on the left compared to Railroaded stitches on the right. 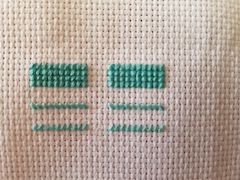 To be honest, in the photo above, I don’t see a huge difference between the two methods, so personally I don’t think it is really worth the extra time it takes to do it. Certainly not all the time although it definitely is useful in certain situations. Maybe it comes down to how consistent your regular stitching style is and how you tend to twist your threads not.

Even if you do see a difference it is likely because you are looking at it so closely which no body usually does - a finished piece is usually viewed from a distance. The only time I think your stitches would be analysed that closely is if you were entering your piece into a competition and the consistency of your stitches maybe the thing that separates you from another entry.

Push your needle between the two threads to separate them and then you go down into the hole, this encourages the two strands of floss to lay side by side when the stitch is pulled tight. 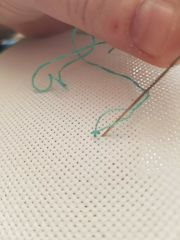 So that’s railroading - some people swear by it others don’t but it’s worth giving it a go especially if you are having issues with your floss knotting and twisting.

Why is it called Railroading

If after this you have been left why it is called railroading Lord Libidan wrote an Interesting article on where the unusual name comes from, check it out Why is it called Railroading 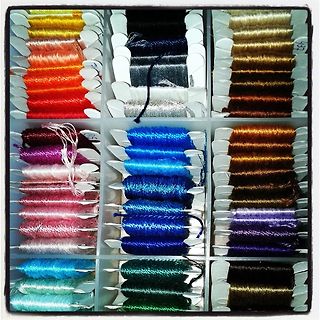 How to begin cross-stitching 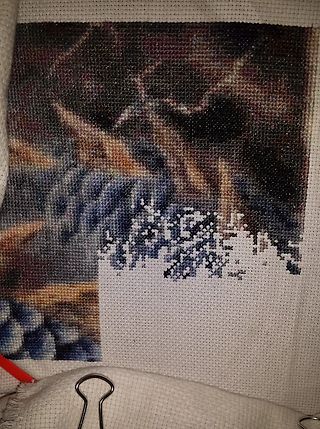 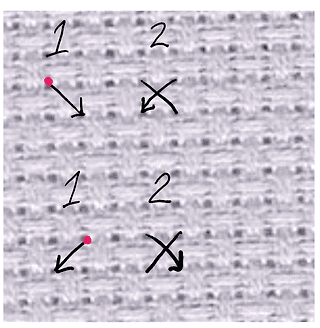 The Thread Parking Method of Cross-Stitching

How to keep a tidy back to your piece 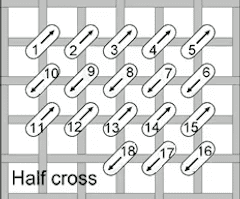 Tent stitching is a good way to speed up your stitching 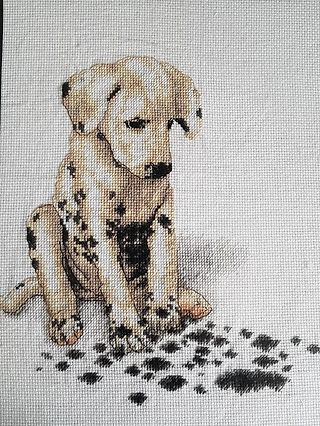 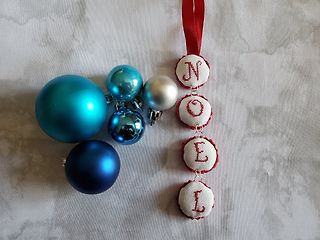